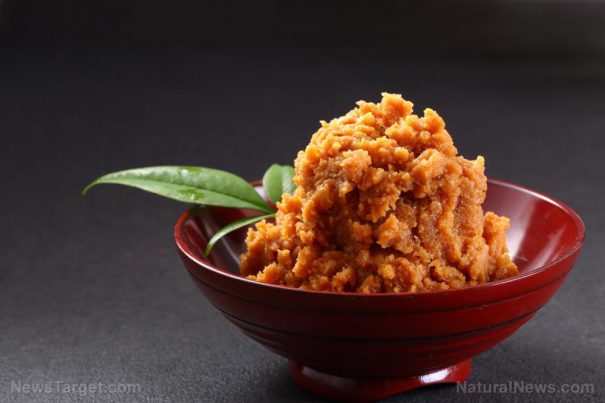 Miso is a traditional Japanese superfood that offers many health benefits, such as improving your digestive health and strengthening your immunity.

To boost your immune system, follow the recipe below and make a batch of comforting pea miso soup.

Miso is a thick paste made from soybeans fermented with salt and a koji starter. This starter usually contains the Aspergillus oryzae fungus.

Traditionally made from soybeans, some varieties use other types of beans or peas.

You can use miso paste to make sauces and soup stock. Miso can also be used for pickling vegetables and meat.

Miso’s flavor is a balance of salty and umami (savory). Depending on the variety, miso is available as a brown, red, white or yellow paste.

Take note that miso is rather salty. If you’re monitoring your salt intake, consult your physician before incorporating it into your diet.

Studies have found that miso contains nutrients that can help your immune system function optimally. The superfood contains probiotics that can strengthen your gut flora, which then boosts immunity and minimizes the growth of bad bacteria.

Following a diet full of probiotics may reduce your risk of being sick and help you recover faster from the common cold and other infections. (Related: Feeling the first signs of a flu? Load up on probiotics.)

This pea miso soup recipe is from the book “Midnight Chicken” by Ella Risbridger. It combines the sweetness of spring onions and peas with a hint of spice from ginger and savory miso. 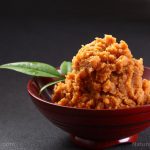 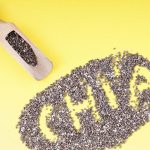 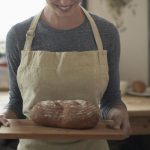 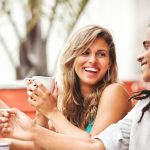 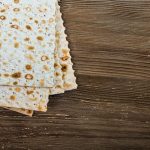